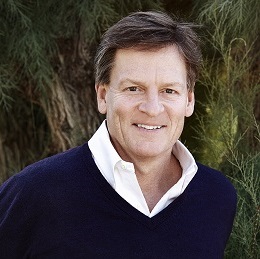 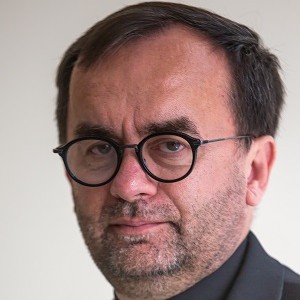 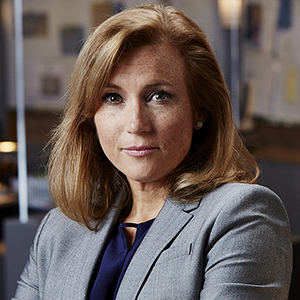 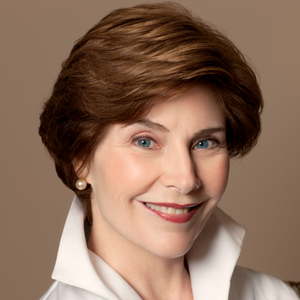 It began simply enough: during the Great Depression. A small group of citizens, wanting to learn more about the great affairs of the time, started a public lecture series. At a spring garden party in 1933, after an enthusiastic presentation by the founders, about 100 charter members signed on. A public campaign followed, with an enrollment booth in the lobby of Smith and Welton, the venerable downtown department store. A season’s ticket for all four speakers cost $1.00. They sold out the first year. The idea was to bring to Norfolk four speakers a year “to present to potential members a series of lectures from eminent individuals covering cultural, literary, and governmental issues before the nation.” And so it remains today. The Norfolk Forum is now believed to be the oldest continuous public lecture series in the United States.

On October 29, 1933, the first speaker was Henry T. Rainey, Democrat of Illinois and Speaker of the House, who came to explain the fine points of the New Deal to subscribers at Blair Junior High’s auditorium. In an unbroken chain, The Norfolk Forum has presented at least four speakers each year since.

The Norfolk Forum reserves the right to substitute in the event any announced speaker does not appear.